If you are looking for a place at Highfield Nursery from September, please contact

Latest Government information regarding COVID-19 can be found at https://www.gov.uk/coronavirus

Our school risk assessment can be found here

Advice on helping children continue their education during coronavirus

Following our most recent Ofsted inspection, in March 2017, we are delighted to remain Outstanding for the 4th consecutive inspection.

Our Butterflies room delivers education for our youngest pupils; two to three years old; before they move into the Highfield Nursery School rooms, aimed at pupils three to five years old. Pupils are able to attend the setting for mornings, afternoons or full days, between the hours of 9am and 3pm.

There is the additional option of a daily breakfast club between 8am-9am. Or the after school governor led provision between 3pm-6pm on a Monday, Tuesday, Thursday and Friday.

All three and four year olds are entitled to fifteen hours of funded education a week with a "registered provider". Highfield Nursery School is also able to offer funded places to two year olds, in our Butterflies room.

In addition to your child's government funded 15 hours. You may also be eligible to 30 hours of funding.  Please check www.childcarechoices.gov.uk for the eligibility criteria.

Highfield Children's Centre is based at Chesterfield Drive with an annex on Bramford Lane. We offer positive experiences to support your child’s development and learning, targeted family support and an outreach service. The Highfield team offer a complete programme of events as well as the opportunity to drop in at any time between the hours of 9am and 4pm.

Early Years @ Highfield provides high quality care and education for children aged two to five years. The daycare room is an attractive purpose built room with exciting play areas inside and outside and also areas for quieter activities and sleeping, all focusing on the rounded development of each individual child in our care. The daycare is open Monday to Friday 8am to 6pm for 50 weeks a year.

Our main aim is to provide a happy, caring environment which promotes the all round development of each individual child in our care.

Please note that any information on this website is available as paper copies, free of charge from the main office.

‘GROWING AND LEARNING TOGETHER’

PARENTS, DID YOU KNOW?

OUR JOINT AIMS AND ETHOS AND

FINDING A FUNDED PLACE FOR YOUR CHILD

CONCERNED ABOUT A CHILD?

If you are looking for one of our Ofsted Reports, they are found in the separate department pages.

Follow the link below to Parent View https://parentview.ofsted.gov.uk/ to review the centre and give us some feedback.

‘GROWING AND LEARNING TOGETHER’

We welcome visitors and are happy to arrange a visit or answer any questions you may have. Please contact our Headteacher, Ruth Coleman or our office staff, Mollie, Beth and Ness on 01473 742534 alternatively email admin@highfield.suffolk.sch.uk for further information. 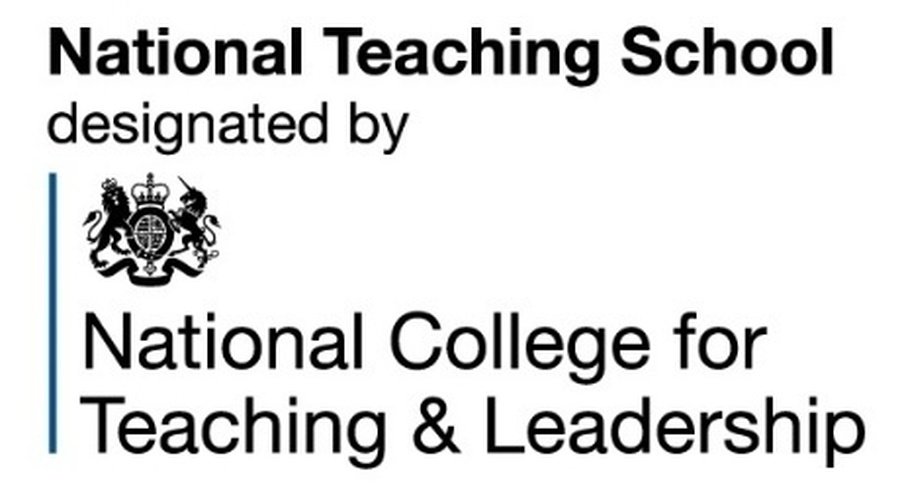 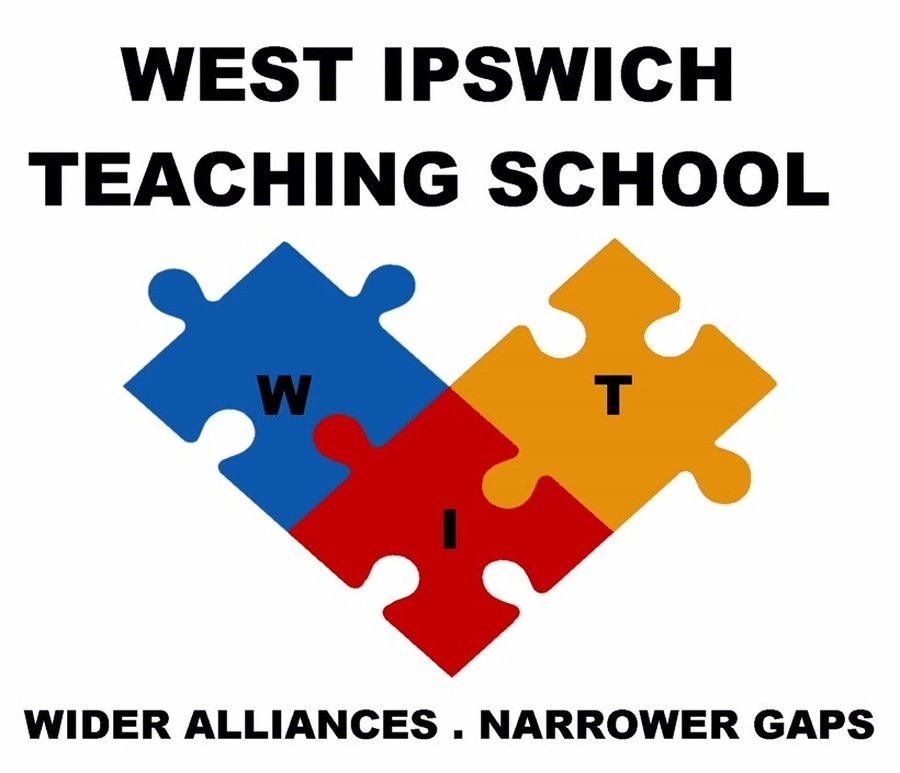 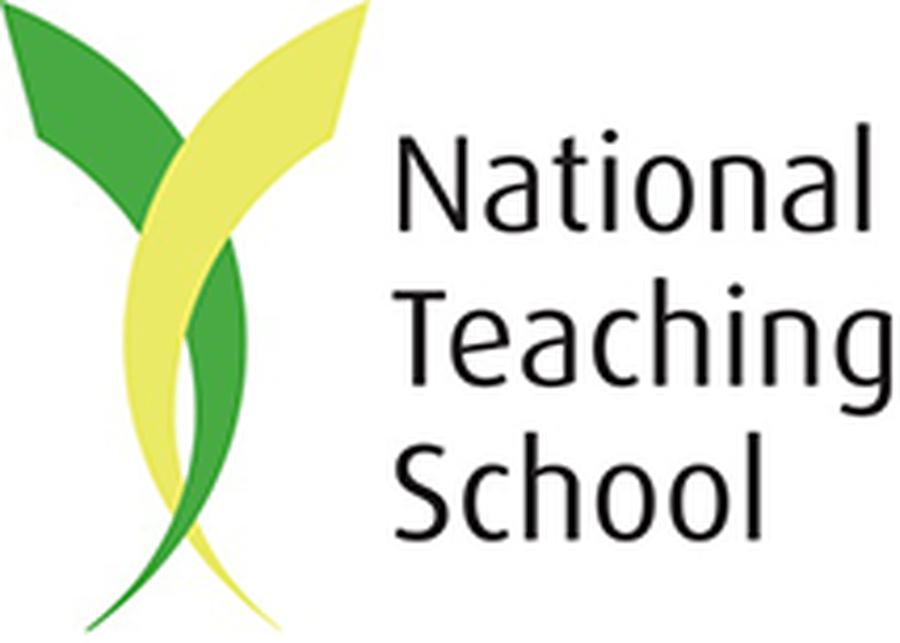